Remember Sam?  She got to go to New Zealand and visit the set of “The Hobbit” while they were filming as part of the “MAKE A WISH” program.  She received a letter a while back from Oin and was thrilled.  Today she was thrilled beyond her wildest dreams.  She received a letter from Richard Armitage, an autograph and a small gift.  She was so excited she took a picture of the front page of his letter to share with all of us.  A few of us were curious as to the name of the flute music they had discussed and asked her if she would show us the back page.

From inside on of the hobbit holes, on location at the Hobbiton set, as used in the Lord of the Rings films. (Photo credit: Wikipedia)

Apparently Richard had mentioned some things about the movie to her and some private things and she was reluctant to disclose them.  Someone in their zealousness to please, was able to translate the 2nd page and post it on Tumblr without her permission.  This has caused Sam great distress.  She is having a hard time understanding why someone would do this without asking.  So she is asking anyone who has reblogged her blog or reblogged the 2nd page blog to remove them from their pages PLEASE!   They’ve probably already gone viral, but she’s hoping that we can reblog this request to as many people as possible and help her out.  We’ve been trying to get them off Tumblr but are having difficulty.  Please help me help Sam.  Reblog this if you’ve seen the letter and remove it if you have it on your dashboard.  THANKS.  Sam and  I  Sam appreciate it.

We don’t want to hear it!

I love these Blogs! 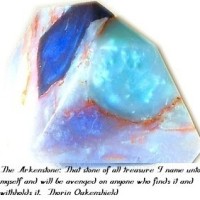 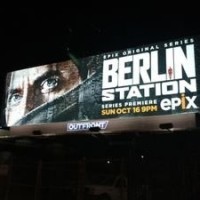 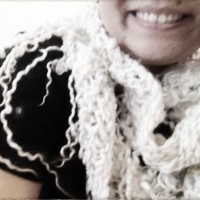 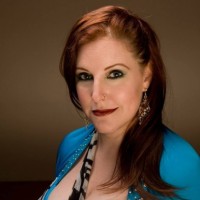 confessions of an adversary

I am The Arkenstone

I don't have to have a point to make a point.

crystalchandlyre
Such is Life

Little thoughts that I think

Books and Reviews, oh my!